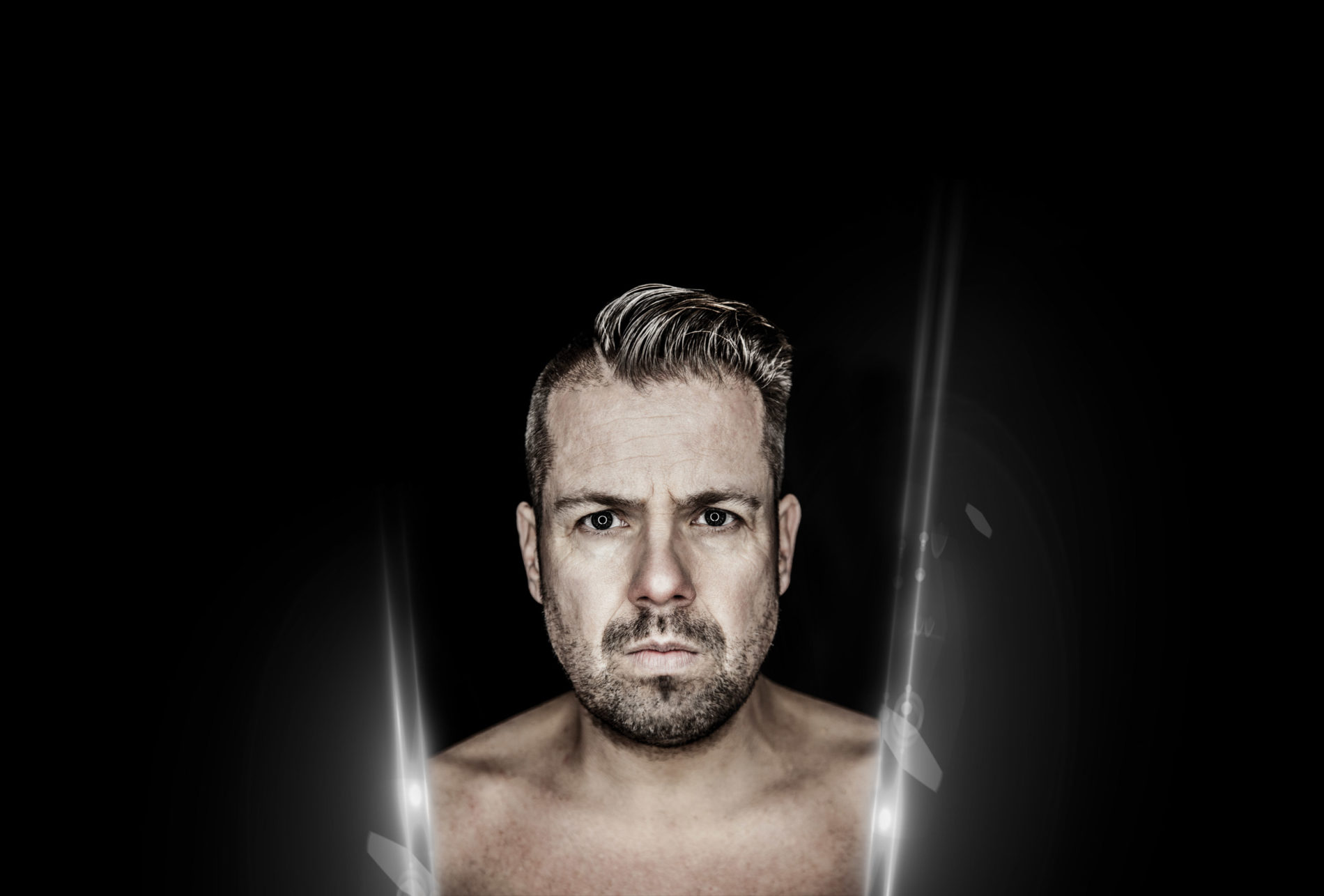 Jan de Vice (real name Micha Schrodt) is a DJ and music producer who specialised in progressive trance and started expanding his skills in melodic and deep house in 2018.

His first attempts as a musician trace back to the early 90s, when he started making music with Atari ST, Roland Alpha Juno 1, TB-303, TR-909 and various other analog synthesizers. Jan was part of a dance and pop band as a singer and keyboarder and gained experience on stage playing gigs throughout Europe.

His breakthrough finally came in 1998, when he signed his first contract with the record label Future Recordings, a sub-label of Music Research.

Over the next years he co-founded Dark Noize Recordings and Minimal Sound Noise and began working as a DJ promoter at Media Records Germany. This role allowed him to create a broad network of DJs, labels and music producers. Inspired by the music of Anjunabeats, Bonzai Records and Ministry of Sound, Jan continued working on many music projects throughout all over Europe, gaining attention from famous DJs such as Armin van Buuren and DJ Tiesto.

In 2020 he started producing and releasing songs in his own Deerflow Studio for Electric Dada. The DJ Team celebrated their debut in 2020. The hard work finally paid off when they signed a contract with the Dutch label Korecraft.

As of April 2020, Jan de Vice is part of the DJ radio show Electric Dada Sound Adventure (#edsa001, #edsa002, #edsa003 …), which is broadcast monthly on YouTube. New special editions of #edsa are to come and will be streamed live on YouTube and Twitch.

This website uses cookies to improve your experience while you navigate through the website. Out of these cookies, the cookies that are categorized as necessary are stored on your browser as they are essential for the working of basic functionalities of the website. We also use third-party cookies that help us analyze and understand how you use this website. These cookies will be stored in your browser only with your consent. You also have the option to opt-out of these cookies. But opting out of some of these cookies may have an effect on your browsing experience.
Necessary immer aktiv
Necessary cookies are absolutely essential for the website to function properly. This category only includes cookies that ensures basic functionalities and security features of the website. These cookies do not store any personal information.
Non-necessary
Any cookies that may not be particularly necessary for the website to function and is used specifically to collect user personal data via analytics, ads, other embedded contents are termed as non-necessary cookies. It is mandatory to procure user consent prior to running these cookies on your website.
SPEICHERN & AKZEPTIEREN